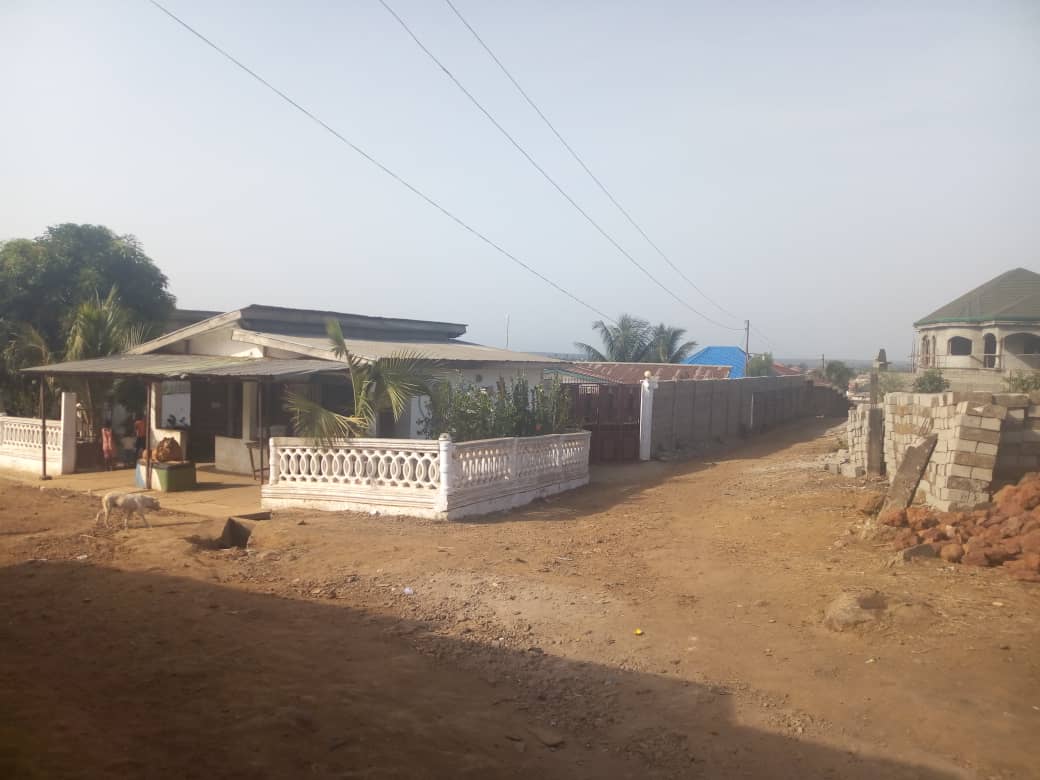 BUSINESS CASE FOR PURCHASE OF CHAIRS

IBMA is an acronym for Ibrahim and Mariama entertainment. It is located at no.1 poultry road, old railway line, Rokel village, western rural district of waterloo.
Rokel has a very remarkable history from being a garrison town during Second World War to hosting the most popular and ultimate check point leading to the capital city during Sierra Leone rebel war.
It has an area projected to be 10km2. It has a population not fewer than 5,000 resident with professionals and working class constituting the greatest figure.
Rokel has a sound economic and social prospect. It biggest economic activity is commerce, trades, fishing, and sand mining. Like any other community along the Western Rural District – Rokel is deprived of entertainment activities like, recreation and tourism centres.
Companero a famous refreshment and hotel service provider within and around Rokel community is shifting from entertainment to exclusively hotel service. Unfortunately, Companero’s location whose proximity is much closer to the highway, continues to disinterest customers and guest owing to the incessant disturbing sounds of vehicular horns, and worse case, periodic road crash incidences involving guest who have to cross the highway returning home!
Also, there was Tombodu gas station along the same belt, which was massively affected by the road construction project – reducing their activities to nothing. As a result there wasn’t any place now left to go to for hang out, recreation, etc. Young people who are in the entertainment world had to find suitable alternative by having to travel to waterloo a two mile distance from Rokel to satisfy this thirst.
This absolute gap in the entertainment and recreation world become an opportunity, which ultimately led to the emergence of IBMA entertainment resort sometime 2015/16 respectively.
Although there were rivals but they couldn’t stand the times and they had to exit the market very quick and fast.
Today, IBMA entertainment resort is the leader in the entertainment world at Rokel and its immediate environs.

The entertainment world is quite prodigious both at local level and national level. this is not least because our population is youthful and talented; but most importantly, the number of persons having employment within the community is increasing and so wealth is increasing too… as such, the need for entertainment, recreation and hangout continue to increase.

IBMA entertainment has challenge with sitting and accommodation facilities. To have chairs means that we now have the ability to host and remained customers throughout their stay. There are limited number of chairs, and people continue to complain about it.

Although there are outlets around that trade on chairs, they rent for short period of time 24hrs more/less….and it’s costly. A single chair cost Le2, 000 for 24hrs period. And the minimum number of chairs we need at a time is 200 chairs costing Le400, 000 at any given time.
Within one year, we are spending four times this amount on chair rental!

By loaning us this sum we can use it to solve the chair challenge we are experiencing. And we hope to save not fewer than Le 1, 000, 000 annually on chairs.
And if we are going to rent the chairs we hope to make twice the sum i.e. Le 2,500,000 on chairs.
(See table below showing the no. of chairs, loan required and payment system).

This loan shall be paid back starting May through December, 2019, and it is a bi-monthly system of payment, that is, from May to June, July to August, September to October and November to December, respectively.
Since we have something like eight months to repay the loan – the money is divided according the number of months that is, we hope to pay Le 2, 200, 000 every two month.
This is a very convenient payment structure by managem

IMBA entertainment resort is a promising enterprise, given from the figures and records over time. Investing in the chair business, is a very timely and important venture for the growth and development of our enterprise.

In addition, the payment condition is a decision made by management

This site uses Akismet to reduce spam. Learn how your comment data is processed.